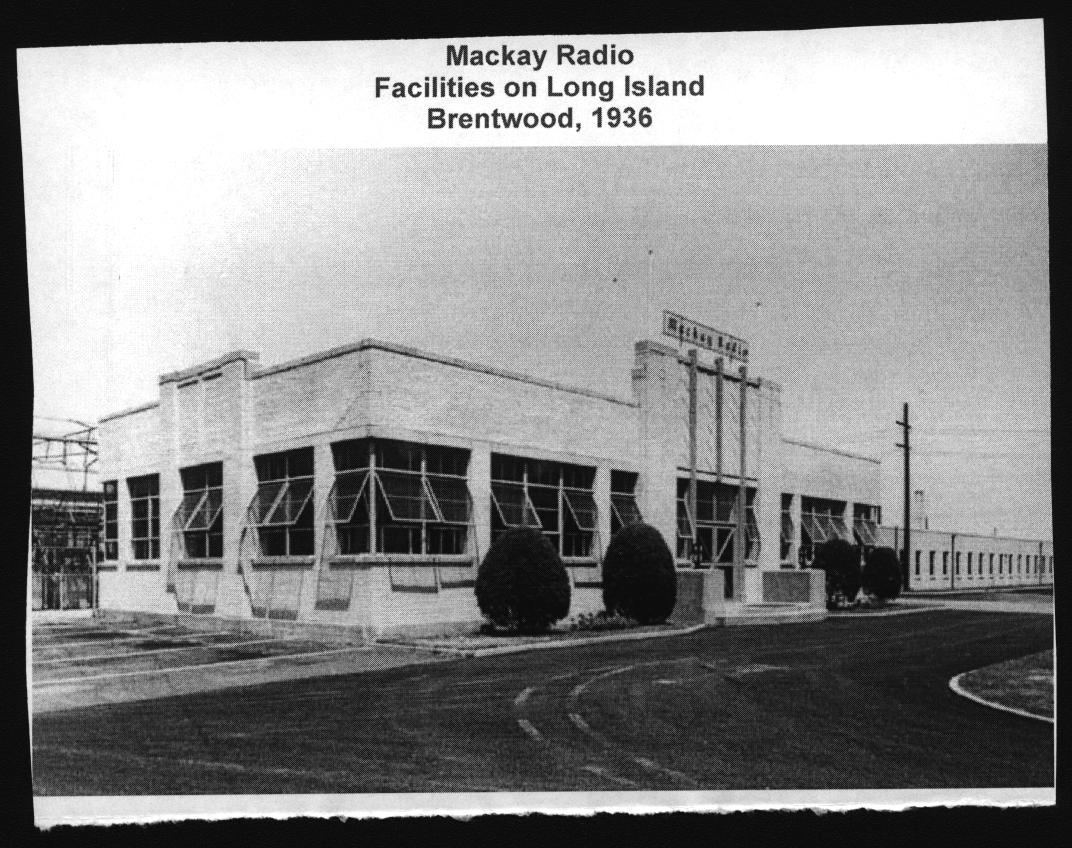 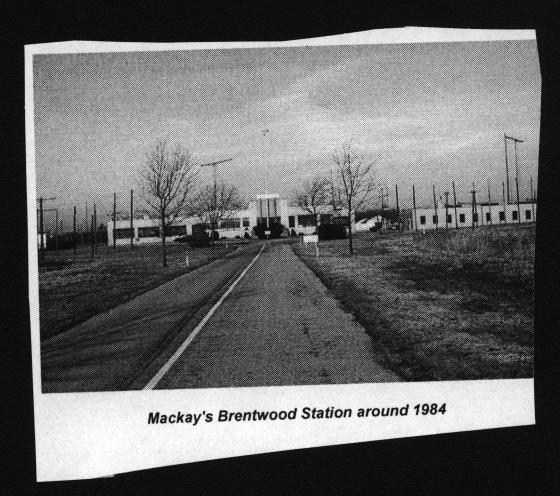 If you lived in Brentwood between 1936 and 1986,you may have noticed some blinking red lights just north of the village at night.These came from the towers of the Mackay Radio Station,owned and operated by the Mackay Radio and Telegraph Company.The station transmitted radio telegraph messages all over the world.It began operating out of an old Navy radio station at Sayville in 1927.But the station eventually outgrew that property,so Mackay purchased 1,100 acres of land near Brentwood .The new Central Station was thus established here in 1936.It contained over forty high frequency radio transmitters with highly directive antennas,which would transmit messages sent from the company's Central Opearting Department in New York City on tape or teletype over telephone line lines and radio links.
W.E.Moser was manager of the station,with C.S.Previti as assistant manager.The station had 100 employees.Its poles and towers ranged from 20 to 250 feet in height,all of them painted and lighted by both stationary and blinking
red lights to aid in airplane navigation.The lights were controlled by an electric eye,which would automatically turn them off at daybreak and on at sunset.The station was shut down when Mackay ended its radio operations on Long
Island in 1986.