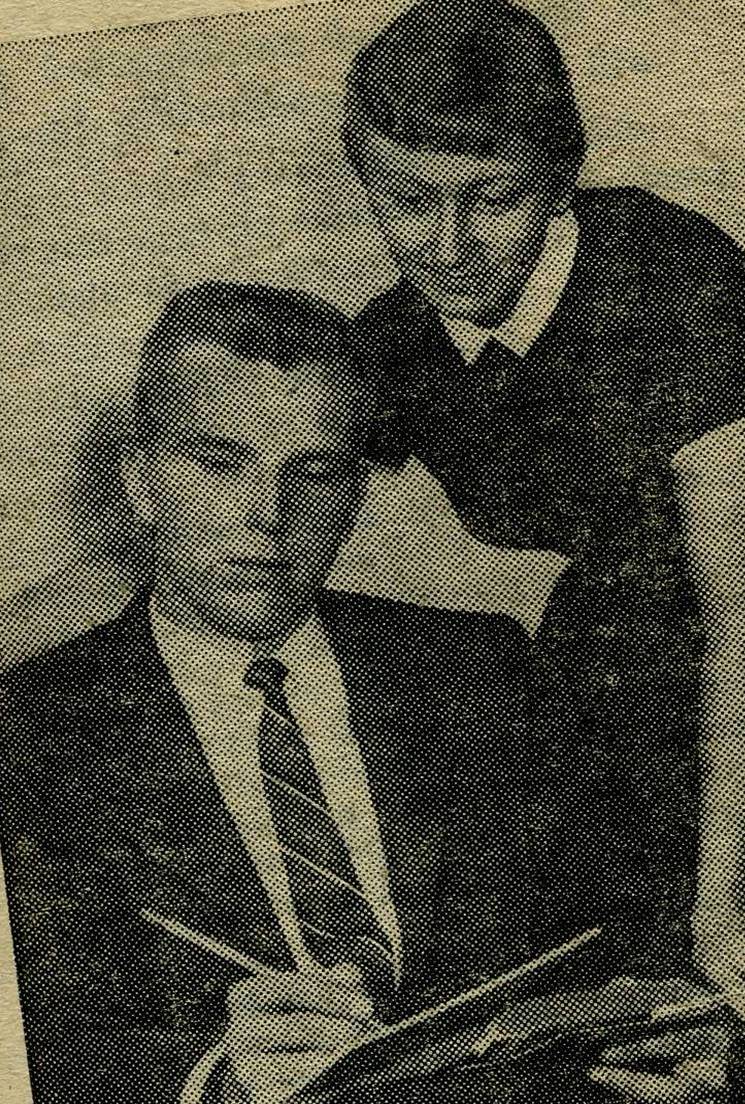 What do you think of when you hear the word “Missionary”? Most people think of someone working in some far off country or continent, tending to the poor. You wouldn’t expect to find a missionary here in Brentwood. Well, guess what? It had one-sort of a missionary in Brentwood. His name was Arthur L. Anderson. He was a field missionary of the Lutheran church. Arthur and his wife were sent to build a new congregation here in the late 1950s.They lived at 169 Pennsylvania Avenue. The Andersons faced a daunting task, as they had to create a church from the ground up. With grit and determination, however, they set to work-and succeeded. They immediately sought the community’s help. Many local men pitched in to build a temporary chapel, which was then furnished and decorated by the women (A new church was built later). Then, of course, came the work of ministering to the community’s needs. The kind and generous Andersons quickly became much beloved members of the community. Under their guidance, the congregation grew and thrived. Today, the Prince Of Peace Lutheran Church still exists on Pennsylvania Avenue. N. Zinno -- October 2007 -- Local History Newsletter